HLP Donations Page has been reworked for supporting the site.
Please note that the previous "Tiers" are currently not operational (but will be worked on).
You can still cancel any previous re-occurring donations to make new ones which will go to the new Treasurer Admin (Zacam).

Highlights are choice selections from the work of our forum members that deserve special recognition. You can find the complete list here.

Between the Ashes / Re: Release: Between The Ashes [UPDATED 17th of February 2020]

Between the Ashes / Re: BtA Bug Report Thread

« Last post by BrandtGSD on May 10, 2021, 08:58:14 pm »
On the first mission of Slaves of Chaos (Warm Welcome), I received this error after clicking 'Commit' to start the mission.  Clicking 'continue' or 'debug'  allows me to get through the error messages and brings me back to a paused instance of the game where the music is playing, but attempting to unpause the game gets me the error again, resulting in my only option being to click 'exit' to quit the game:

I can tell how much effort was put into this campaign.  Thanks so much for putting it out there!
3

I absolutely LOVE the FreeSpace Port and Silent Threat: Reborn. I cannot wait to show them off in full on the streams. You guys really keep my passion for this game alive with your work. I feel like an 11-year old playing this game with my old Microsoft Sidewinder again when I pull this game up.
4

I can relate to this, I know that boring slog. In the past I tried to power through it, but the results were not satisfying. So I stopped trying to finish X by date Y. Instead I only work on modding stuff when I'm in the mood for it and let it rest otherwise. The result is that I haven't released anything in years and sometimes I don't touch anything FS2_open related for half a year.... but I always come back to it and work on stuff in creative "spurts". In the end, I dabble around with models and mods for my own enjoyment... maybe something release-worthy comes out of it, or maybe not.

tl;dr: take a break and play other games, your enjoyment of FS2 modding may come back with some distance.

I do the same thing with other creative hobbies too. I may work on something intensely for a while, then leave it half-finished if I run out of ideas, and come back to it years later.

That being said, one problem with game mods is many people never finish their project but don't release it either, even after doing a lot of work. At some point releasing what you have allows others in the community to benefit and build off it, especially models or other assets.
5

Having a text editor with some sort of syntax highlighting magic would be good, yes.

.... that shouldn't even be impossible in any way, we already have a lot of the stuff we'd need to do syntax evaluation in the engine, it's just a matter of tuning it for that purpose ....

syntax highlight, autocomplete suggestions, and paren matching/code folding... normally I'd say in that order, but for the LISPy syntax, paren matching might be the most powerful tool to have.
6

« Last post by ferlanero on May 10, 2021, 05:02:12 pm »
I have been following this project for years through the Fate of the Galaxy topic RSS. I can't believe after so many years reading you guys, the day I can play this awesome project may be near. My sincere congratulations for all your work!
7 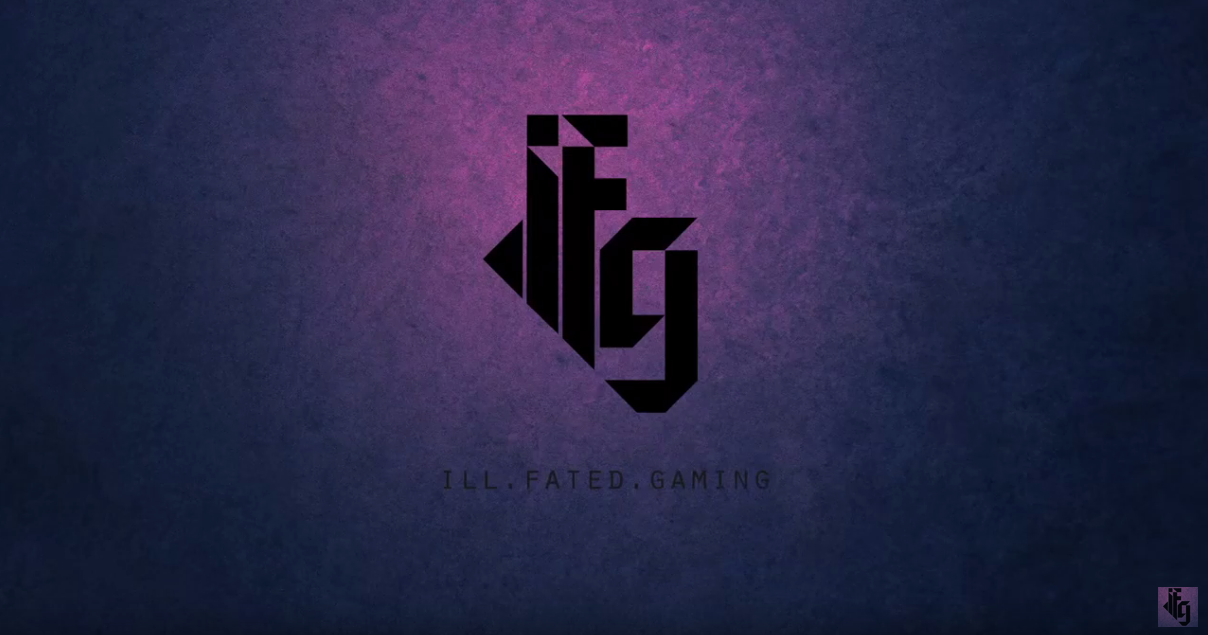 The Scroll of Atankharzim / Re: ISF Branch, Mission 5, Impassable

, but knowing Def, he was absolutely not suggesting SCP add the ability to lua script a mission into FRED. He was suggesting a toggle in the Events Editor that switches from the Event Tree view to the actual Event list text that gets saved to the mission file. This is an idea I would so fully endorse.